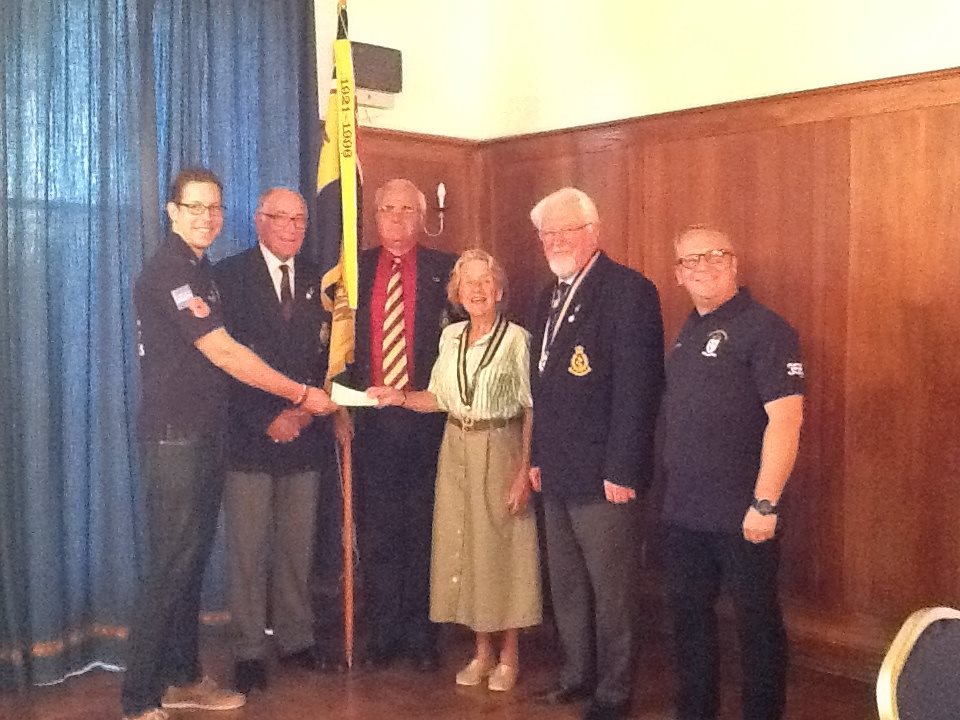 Sad news of the passing of Major Bruce Prout-Richardson 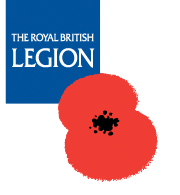 The Rugby4Heroes team were very sorry to hear the sad news of the passing of Major Bruce Prout-Richardson, President of Warwick Branch of the Royal British Legion and a true friend and supporter of the OLRFC Rugby4heroes Festival.

Bruce was instrumental in involving the Royal British Legion from day 1 of the Festival event in 2009, and personally attended every Festival event each year, presiding over our Service of Remembrance and leading the tribute to our fallen Warwickshire servicemen.

Bruce served in the British Army in the Second World War, and was wounded in Operation Market Garden near Arnhem in September 1944 whilst serving with the 49th (West Riding) Infantry Division. He also served in the Anglo-French taskforce operations to capture the Suez Canal in 1956.

A true gentleman and an energetic President, he was respected by all who knew him. We send our sincerest condolences to his wife Ann, son Stuart, and his family and friends’. 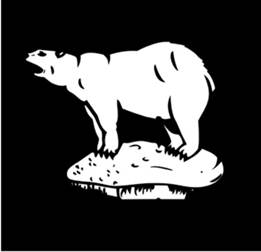