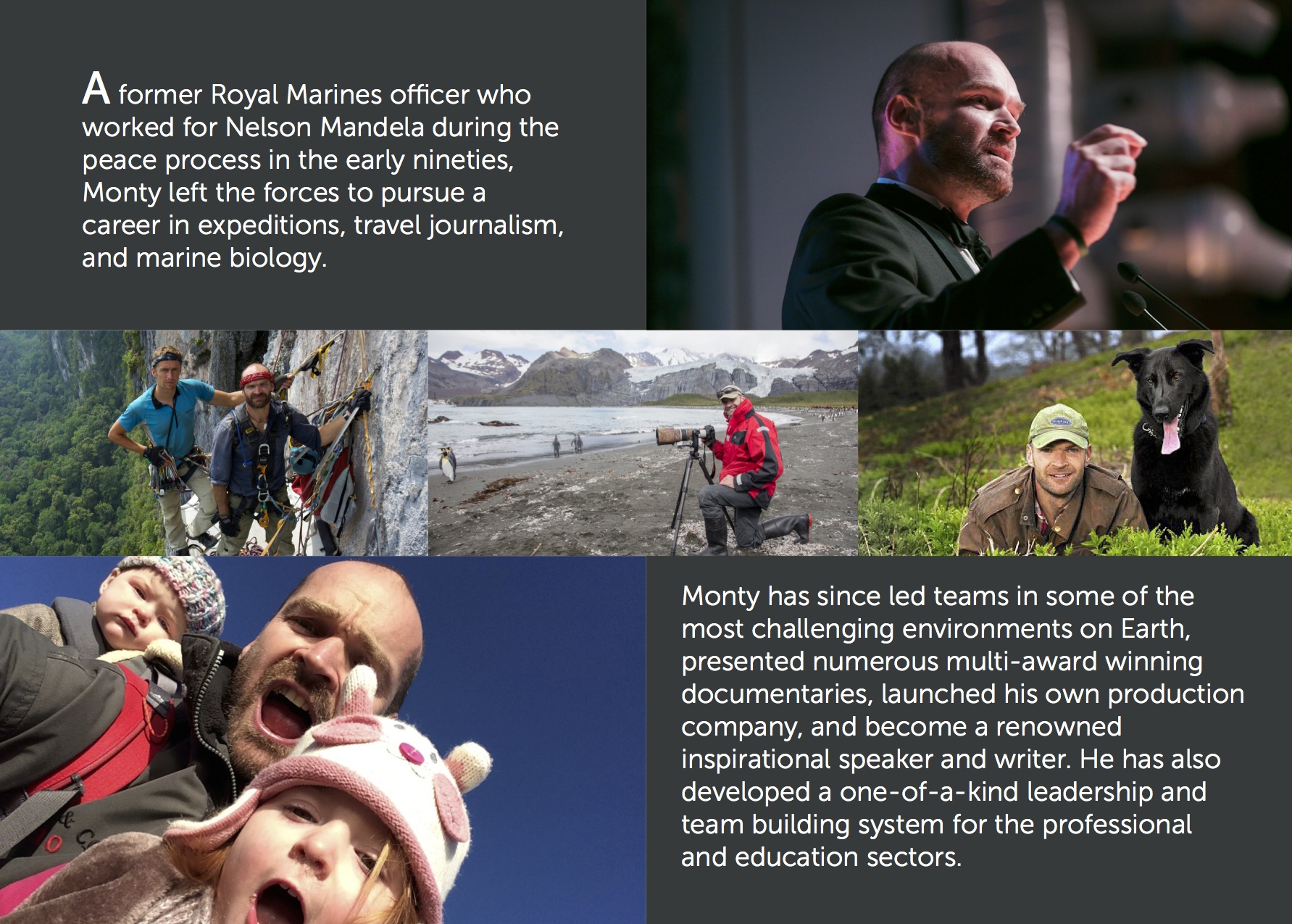 MONTY HALLS is a former Royal Marines Officer who worked on the peace process in South Africa under Nelson Mandela. He has led a number of demanding expeditions globally, for which he was awarded the Bish Medal for services to exploration. He has presented television series for the BBC, Channel 4, National Geographic and Discovery, and has written eight books covering his travels. In 2017 he has a new series coming out on Channel 4 – celebrating the remarkable escape feats of our servicemen in the Second World War, that Monty’s company Seadog TV & Film Productions are producing.

For the last two decades he has worked with companies, teams and organisations throughout the world as an advisor on group dynamics and leadership, with his latest initiative being a venture to empower and encourage organisations to efficiently deliver leadership training to their own personnel. He lives in South Devon with his wife and two girls – Isla and Molly – a team that continues to baffle and thwart him despite his best efforts.

Monty has observed individuals, teams, and leaders in stressful environments for over twenty years. He uses this experience to deliver speeches, events and seminars that are in high demand on the national and international circuit. His presentations are a wry examination of dealing with failure, of survival skills beyond the simple art of fieldcraft, and of maintaining world-class performance in an ever changing world.

In 2017 he continues to explore innovative ways to lead, and is working with the education system, with companies large and small, and with elite sports teams to create an innovative nationwide leadership and team building programme. The resultant system – Leaderbox – has received backing at the highest levels of Government, and reflects the constantly changing dynamic in the modern workplace, and the ever fluctuating modern business environment.

Monty’s events draw heavily on his experiences as a Commando, as an expedition leader, and as a film-maker. By utilising dynamic scenario-based examples to explore decision-making under pressure, he brings alive essential topics such as resolve, response to failure, and ability to adapt and ultimately prevail. In doing so he reveals – and celebrates – characteristics that unite us all. 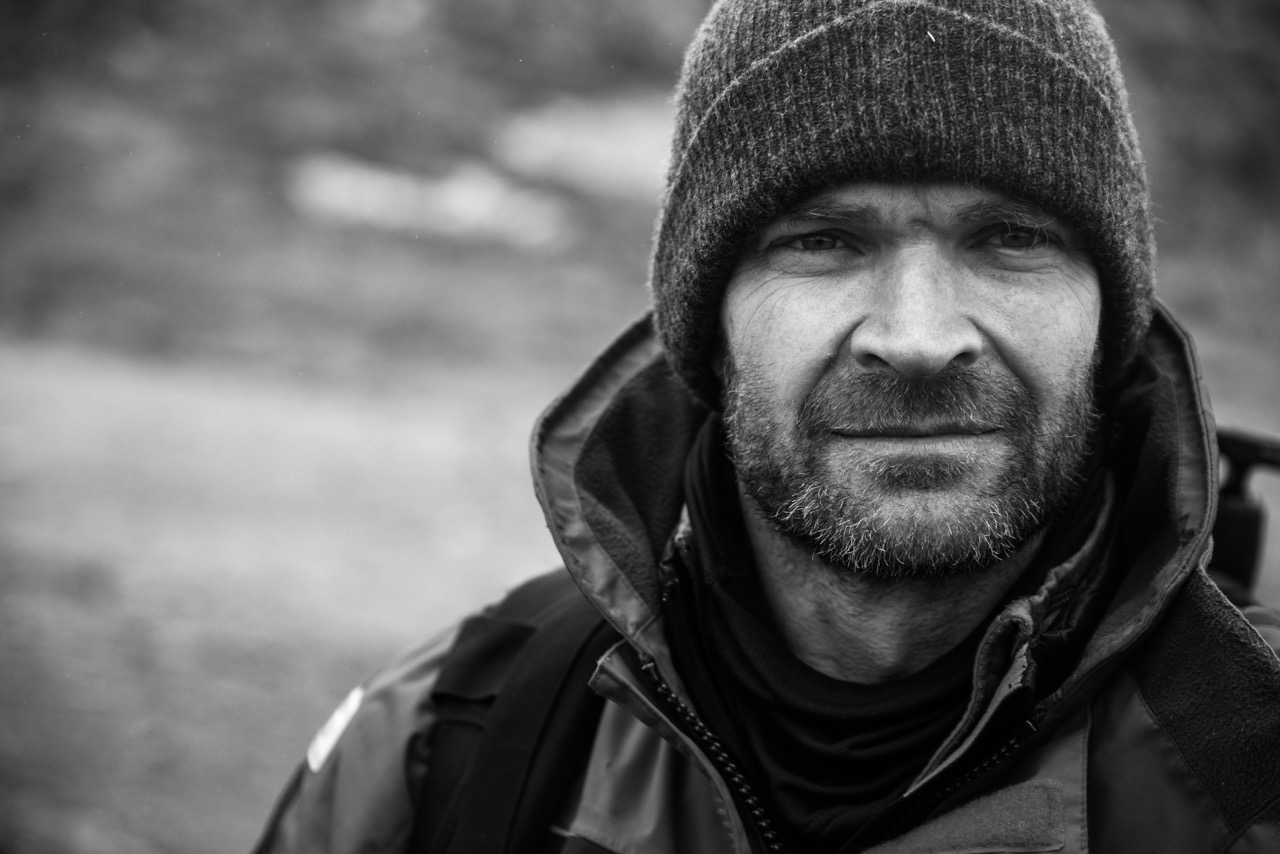