Please click on the link for a short news broadcast! And don’t forget to place your preorder for the single on iTunes or Amazon.com before 9th February 2014! Thank you. 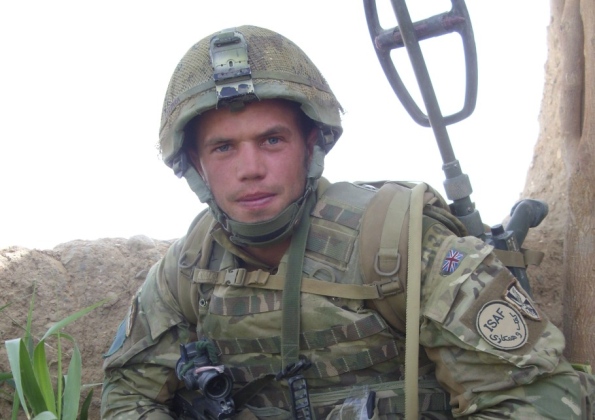