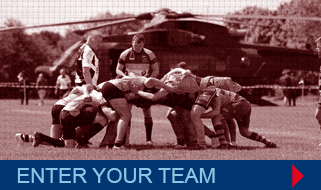 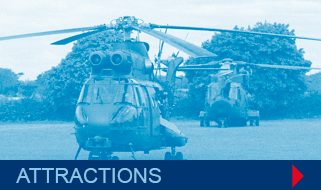 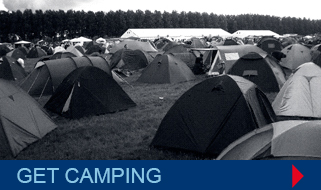 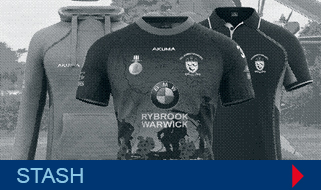 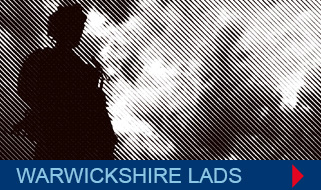 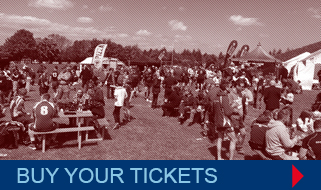 Old Leamingtonians RFC Rugby4Heroes have so far raised a record amount of money, a total of over £112,000. All profits generated from our events are donated to armed forces and veterans charities such as RE:ACT, ABF The Soldiers’ Charity, The Royal British Legion, Help for Heroes, and 353, a charitable trust set up by the family of Private Conrad Lewis, Mentioned in Despatches for his actions prior to being killed in Afghanistan, February 2011. 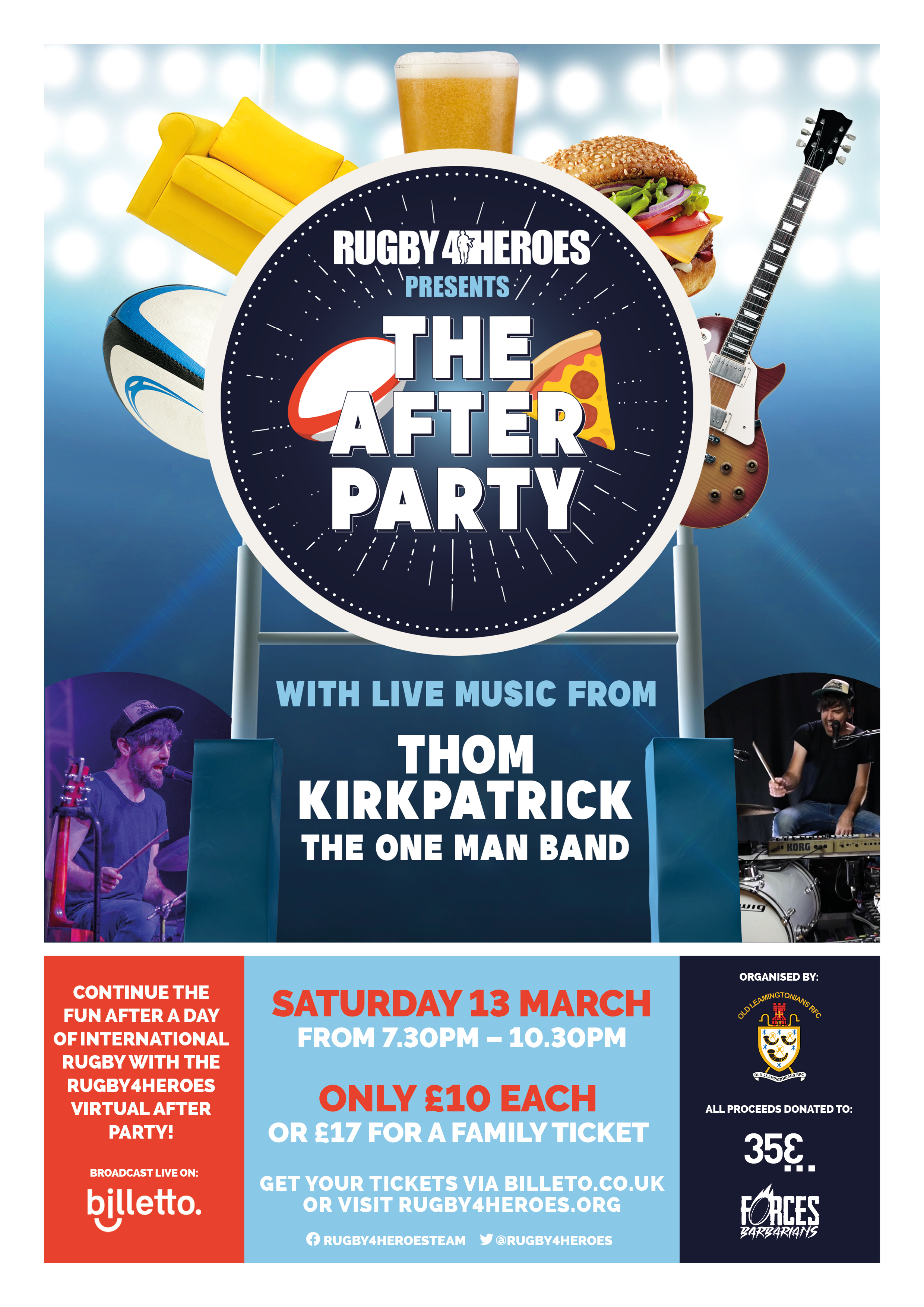 Rugby4Heroes After Party with Thom Kirkpatrick

Get your tickets here!!!

We are working on plans to host a face to face Rugby4Heroes festival event later in 2021 following the relaxation of current UK Government pandemic restrictions.

Advanced tickets can be purchased here !  Rugby4Heroes After Party with Thom Kirkpatrick

Sponsorships and who we support

We are uber proud sponsors of H-Hour : a Sniper’s Podcast – supporting Military Veterans

Thank you to all our sponsors for their support 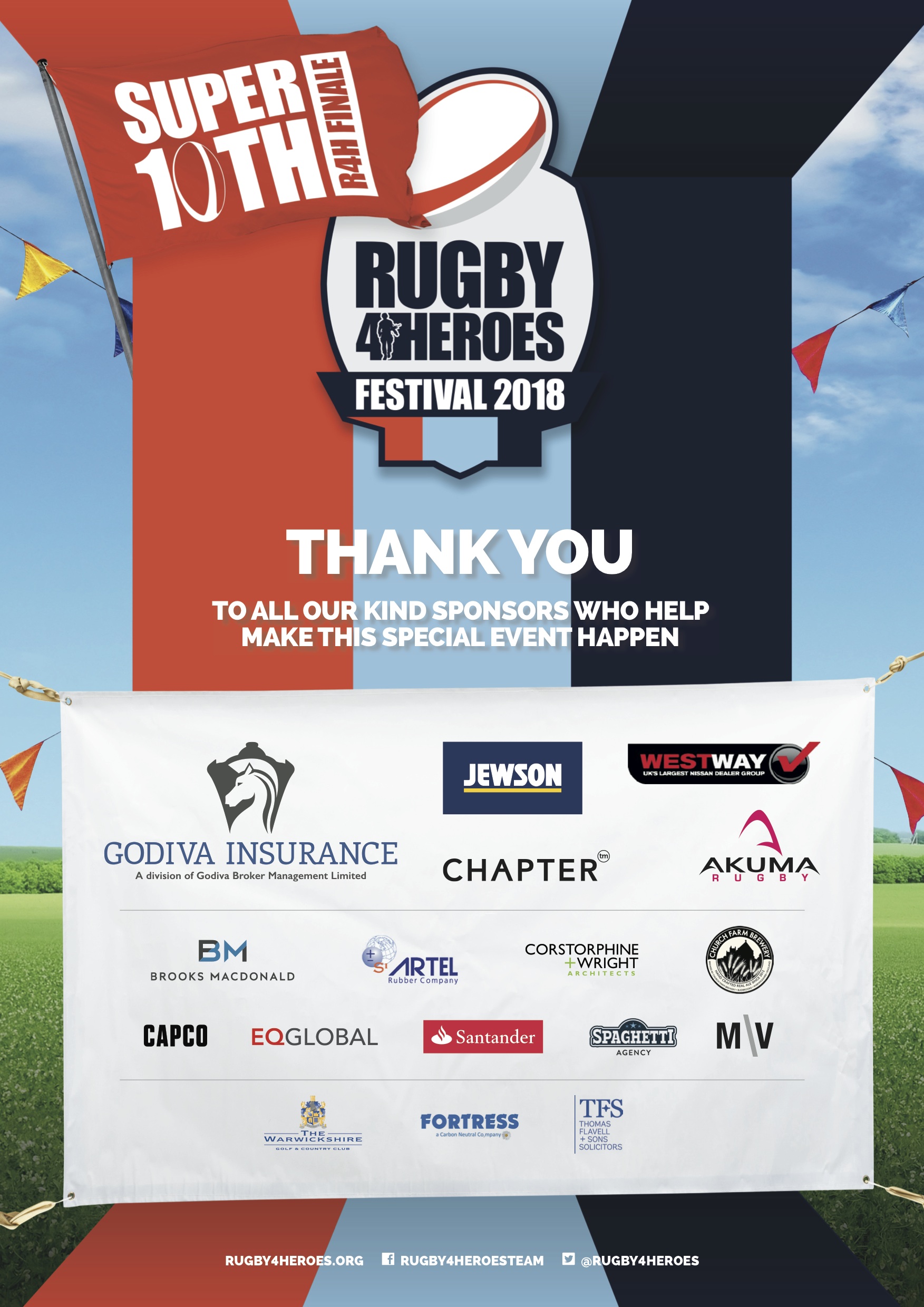 You can watch our 2018 Highlights video here !