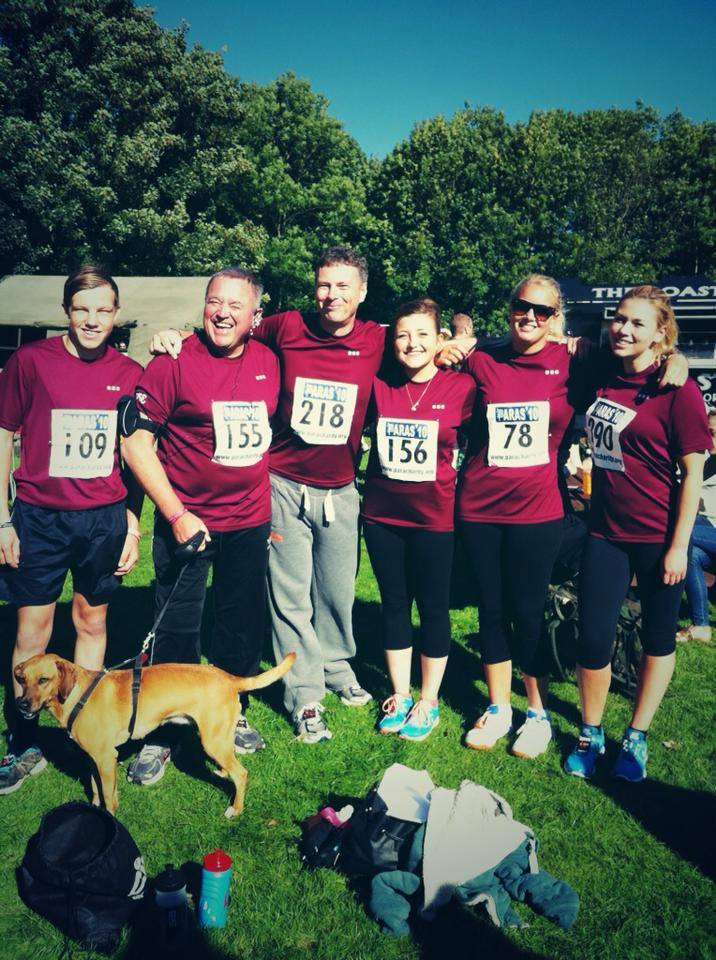 The 10 mile course took them up and down some of the most dangerous terrain, but they all completed it!

Each event can be competed as a run or carrying 35lbs over 10 miles of undulating military land. Teams of 4 (3 to count) can compete for the Team prize in each race.

If anyone would like to sponsor the online link is below, we are also still getting cash donations which is fine too thank you for your continued support, and GET BUSY LIVING!